Oliver Neudorf is an actor and works in theatre, music, television, and film.

Oliver is a witty 14 year-old boy who enjoys being on the stage as much as watching stage productions.
Oliver recently completed his 3rd season at the Stratford Festival, where he was most recently cast as “Posh Boy” in the enormously successful 2019 production of Billy Elliot.  He was also in the ensemble, and the understudy of Michael.  His previous Stratford roles were in Macbeth and Romeo & Juliet.
In 2018 Oliver was cast as Flounder in Drayton Entertainment’s Disney’s The Little Mermaid The Splashy Broadway Musical at St. Jacob’s Country Playhouse and Huron Country Playhouse.  That same year, he played Sylvain – the Captain of the kids’ hockey team, in the timeless Canadian tale “The Hockey Sweater: A Musical” at the National Arts Centre in Ottawa.
Currently you can catch Oliver on the Febreze commercial “She’s Doing It Again” on television.
As a member of his family’s band vogelJoy Oliver has travelled across the country performing at fairs and music festivals.  He continues to study dance — musical theatre and ballet, but tap dancing has become his passion and he continues to practice and try new things.
Oliver is a creative type and does extremely well working with other creative professionals to bring characters to life. He wants to capture an audience and engage people through story.
In his free time you can find Oliver practicing with his new fire diabolo, slacklining, singing, reading anything by Tolkien, and sword fighting with his own crafted swords.  And if you’ll let him, he’ll talk your ear off about exotic cars! 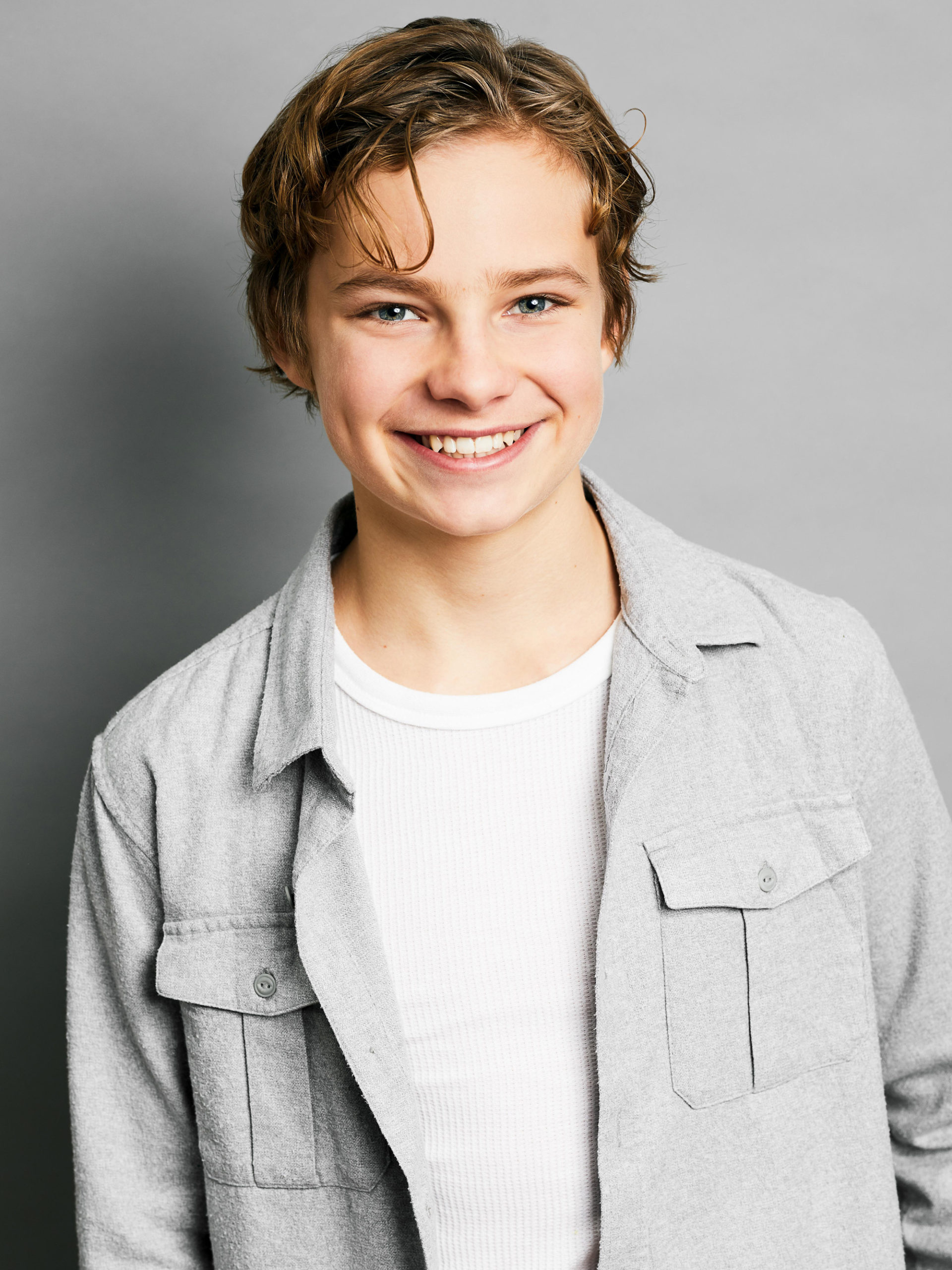